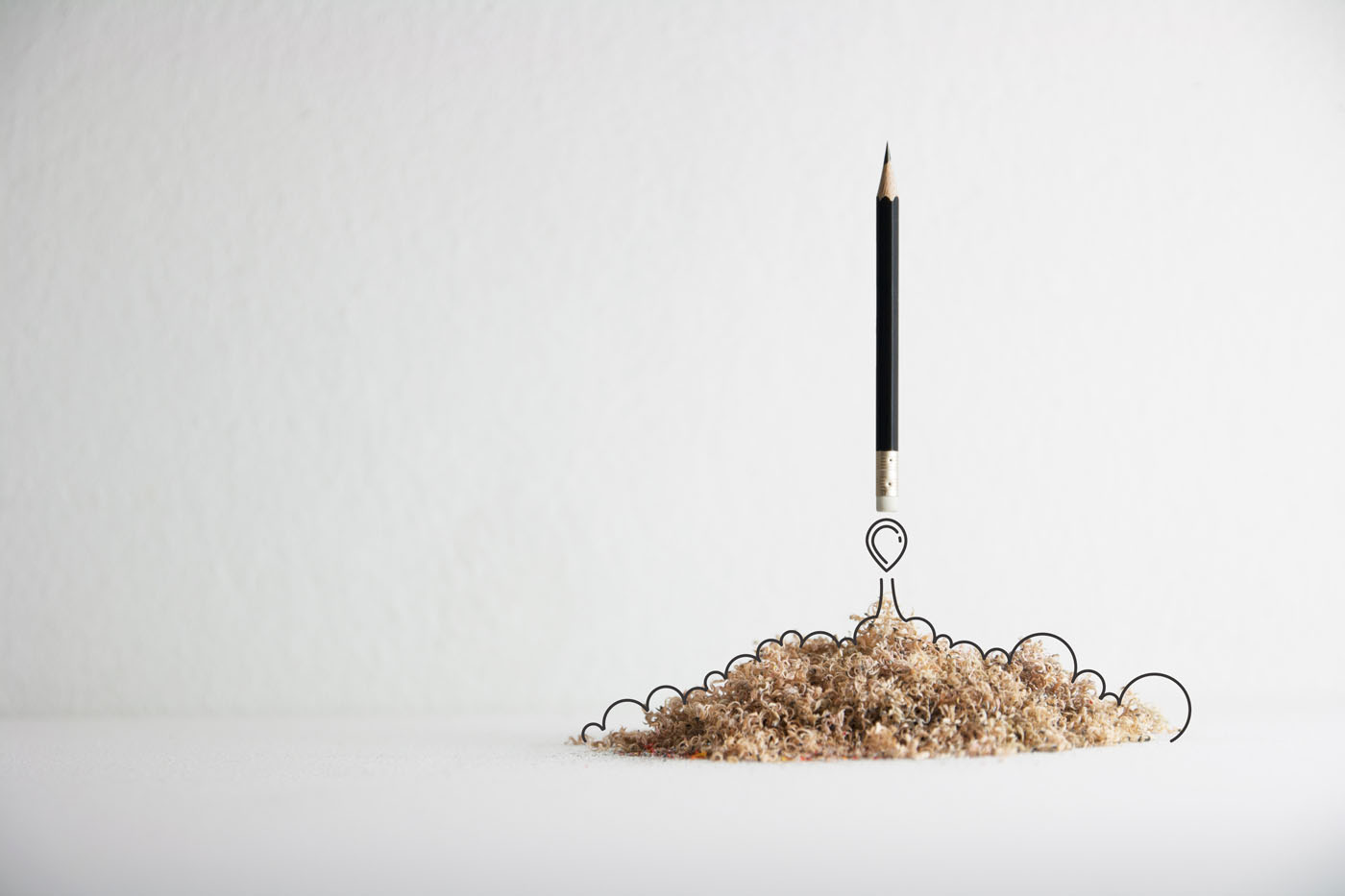 Think Out of the Box… Sure, but do we know the box?

A Forbes inspired article from CREATIVE INC – the rockin’ marketing agency that knows no boxes!

Yes, we all have been told to think outside of the box. If you’re a leader, you’ve probably said those words many times too. But, do you ever know what that box is all about?

As fond as we are of saying, ‘think outside of the box,’ very few people know how to do it. They would have if they knew what the box was limiting them to. And, most people, even leaders, actually prefer to stay inside the box. That’s a big problem, as it not only hampers innovation, but it hurts business results.

In order to think outside the proverbial box, we first need to better understand what the “box” is. The box is actually a set of behaviours people engage in — behaviours that limit imagination and creativity. These behaviours form the ‘walls’ of the box, and there are typically four kinds:

1. Blamestorming: The tendency to blame others when things go wrong

2. Complaining, always: The tendency to think in terms of problems, and to complain about those problems

3. Being Defensive: The tendency to be on guard and to take a defensive stance when under stress. Obviously, we are never wrong!

4. Being closed minded: Thinking of yourself as an expert, and a lack of interest in new or different points of view.

But, have you ever pondered why people choose in stay in the box. There’s a very logical reason: Living inside the walls of the box can feel easy, comfortable and safe. For example, it’s always easy to complain, find fault and point fingers. Being defensive makes people think they’re safe from attack. If you maintain a closed mind, you are spared the effort and discomfort of needing to learn.

CREATIVE INC has been performing successfully with experienced resources as well as fresh talent by creating successful ‘Way of Working’. This is why the agency is one of the most sought-after Digital-first marketing agency of the country today. Think top creative agency in India – Think CREATIVE INC!

Thank you for your request, we will contact you very soon!